Resting in his barrow the settler takes time to ponder the past and, most importantly, make plans for the future

Harvey River Estate is owned and operated by the Sorgiovanni family (Kevin). The family have a long and significant history within the south-west agricultural industry. In 1928 Kevin’s father emigrated from Italy and began farming on the banks of the Harvey River. The Sorgiovanni orchards evolved into a standalone business and Harvey Fresh went on to become one of Western Australia’s biggest milk and juice processors. While working in the family business Kevin continued to run cattle and operate vineyards in the area. The winery business progressed from vineyards into wine production under the Harvey River Estate label in 1999. The first commercial vintage was produced in 2000 and the winery went on to be awarded the Jimmy Watson award for its 2009 Joseph River Estate Cabernet Sauvignon. During this time Kevin was also able to use his export experience to grow the wine business into international markets. In 2015 a modern, purpose built cellar door, warehouse and administration building was opened. The estate’s vineyards are just 800m away on Fifth Street. With almost 50 acres under vine, planted to Chardonnay, Shiraz and Cabernet Sauvignon, these vineyards are some of the largest in the local area. Being to the northern zone of Geographe, the Harvey vineyards are the first to be harvested in the region, starting with the Chardonnay, followed by Shiraz and then Cabernet Sauvignon.

Great wines start in the vineyard!

Making wines for Harvey River Estate since 2005, Winemaker, Stuart Pierce, strives to “make wines people want to drink!” Stuart is very hands on in the vineyard and winery, ensuring wines are varietally expressive and typical of the region. His preference is for minimal intervention – to achieve this Stuart works very closely with the viticultural team to monitor fruit quality and maintain optimum vineyard conditions. During his long tenure with the business, many of Stuart’s wines have received high accolades, including the prestigious Jimmy Watson Memorial Trophy in 2010.

Harvey is a part of the Geographe wine region which extends from Harvey in the north to Busselton in the south. The area is known for producing premium, award winning wines.

With a strong tradition of discovery, the Geographe Wine region takes its name from Geographe Bay. The bay was named by French explorer Baudin, who first mapped the coastline with his two ships, the Geographe and the Naturaliste. The region wraps around the bay, extending from Harvey in the north, south through Capel to Busselton and eastwards to encompass Donnybrook and Ferguson Valley. Home to 57 growers, 26 producers and 36 different grape varieties, Geographe is the most diverse wine region in Western Australia. Harvey River Estate is an active member of the Geographe Wine Industry Association (GWIA) which is composed of a tight-knit, committed group of wine producers and grape growers operating in the region. Learn more about the other wineries of the region by visiting the GWIA website, just use the button link below. 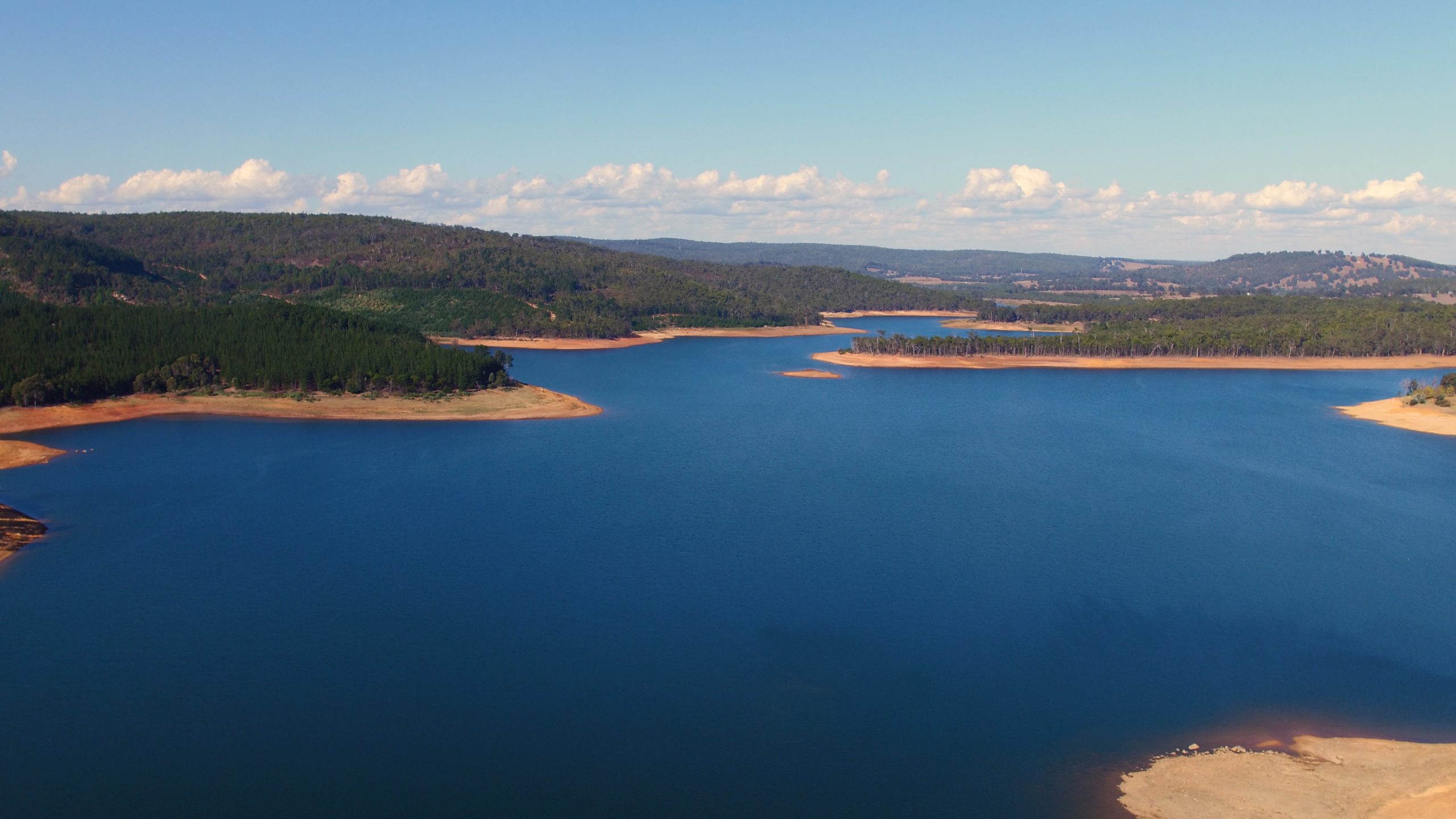